SEO platform DeepCrawl raises $19M in Series B round (prolificlondon.co.uk)

Sequoia is giving away $21M to a payments startup it recently funded as it walks away from deal (techcrunch.com) 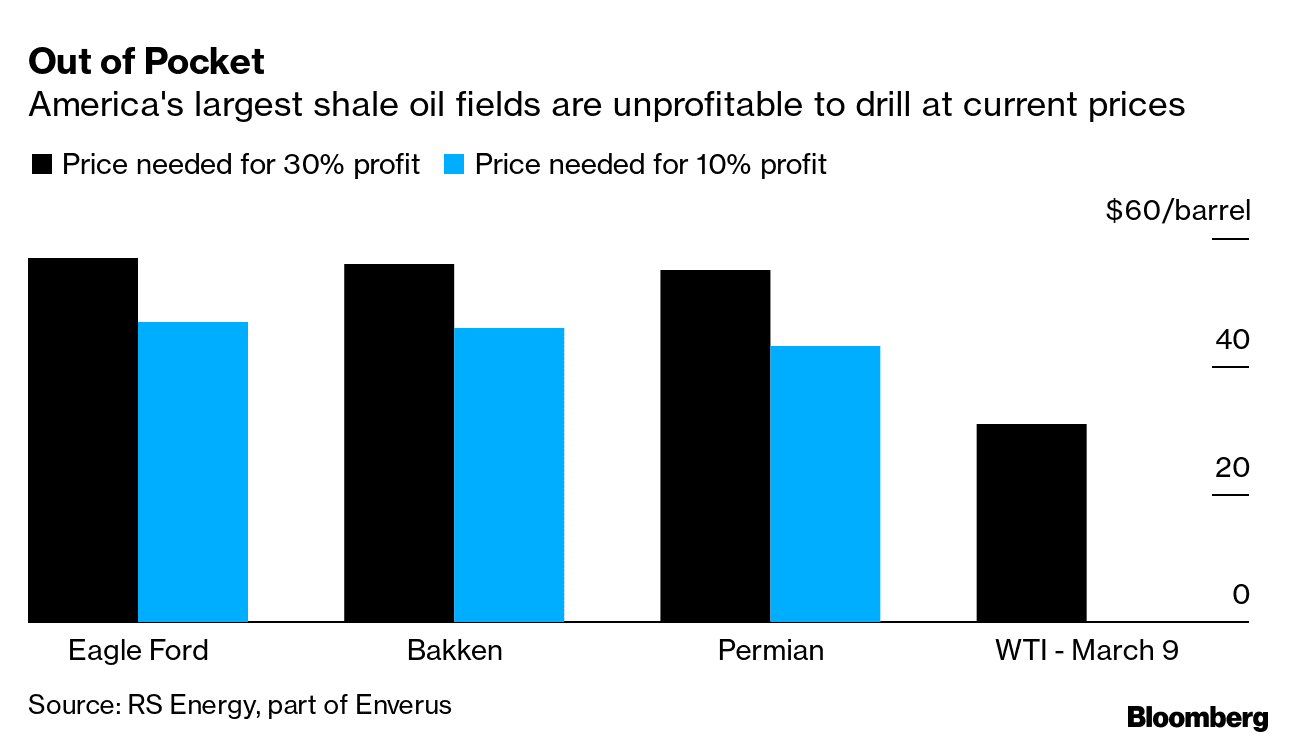