Straight talk on VC fundraising today - Angular Ventures is “open for business” but what does that really mean in the age of Coronavirus? (medium.com)

The Price of Discipline (perell.com) 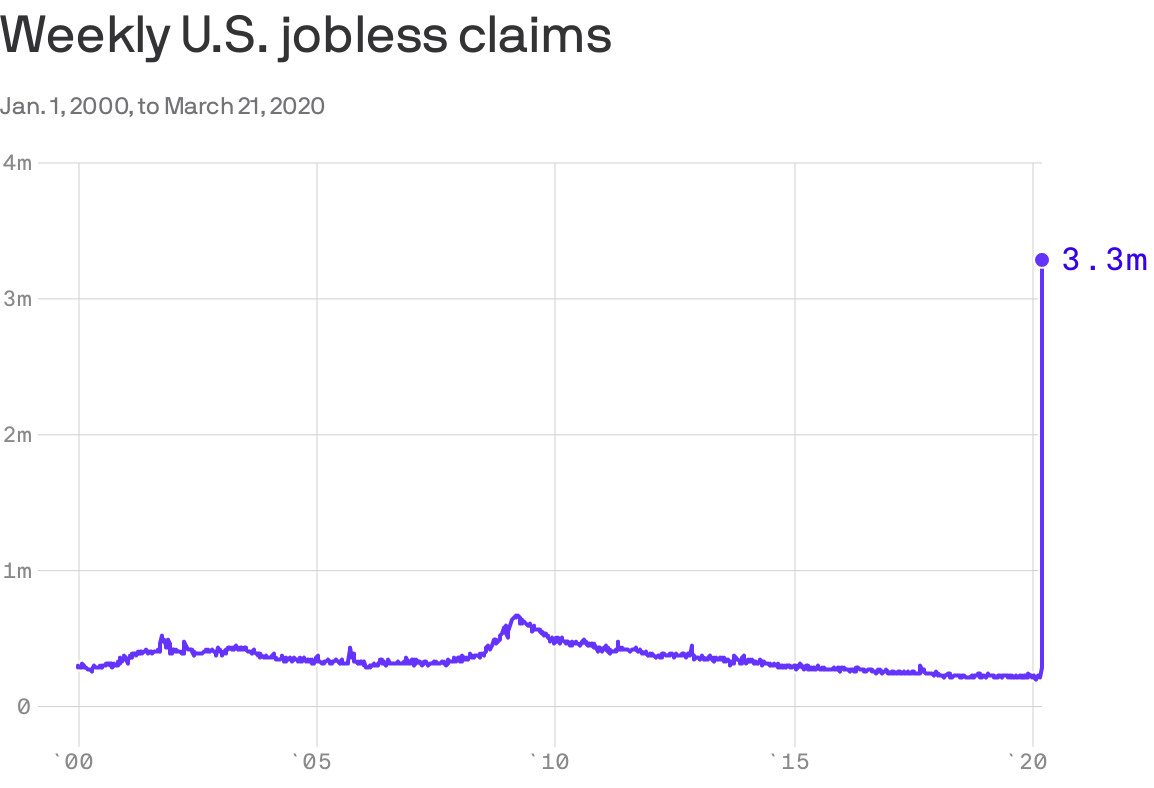 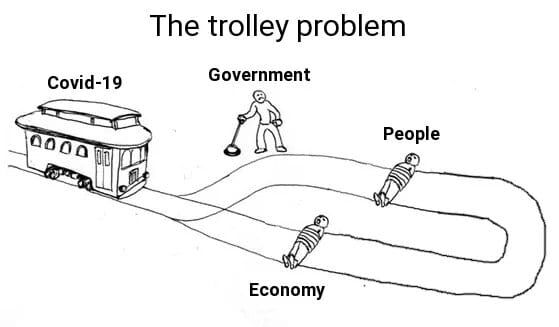