April 14, 2020
“One of the weird side effects of 100% remote work is that we lose the signalling and "seriousness" of business travel as a way to confer priority and legitimacy. It's much harder to buy your way into someone's schedule now.”

Speakly language app nabs €900K to turn you into a polyglot (eu-startups.com)

How Not to Be Stupid (fs.blog) 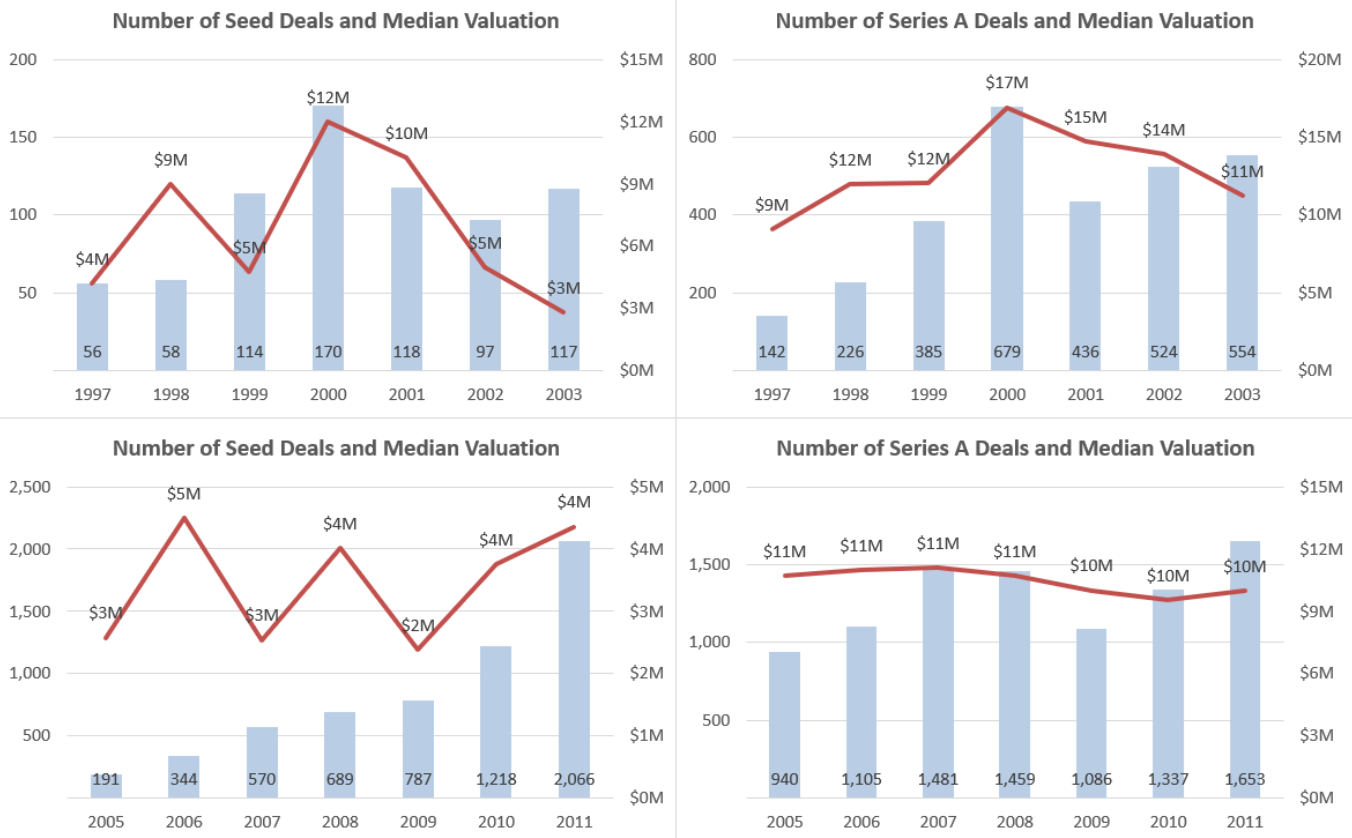